or 6 weekly interest-free payments from £5.83 with

BP MODS Pioneer V1.5 RTA is the newest release to hit the UK market for all you MTL vapers. A stunning piece of equipment providing both an enjoyable and flavourful vape for sure. Say hello to the new king of MTL RTA’s available now from LOV.

The Pioneer V1.5 MTL RTA is the upgraded version of the Pioneer RTA featuring a XL capacity, a conical flavour chamber and an interchangeable bottom 510 pin airflow system. Constructed from superior stainless steel, the Pioneer V1.5 RTA can hold up to XL of vape juice within PCTG glass. 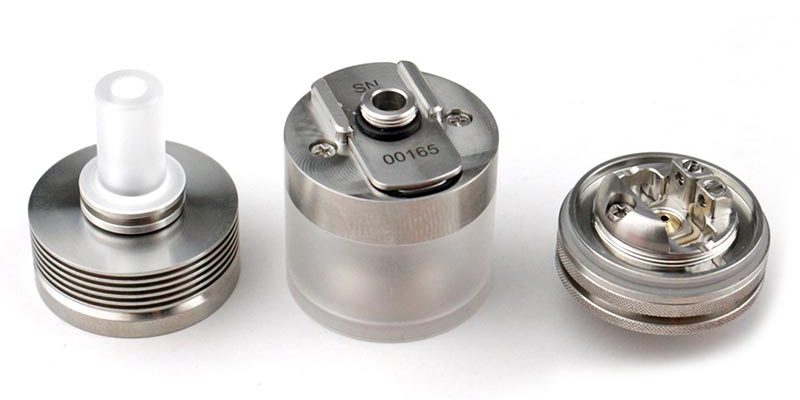 Equipped with a single coil build deck, the Pioneer V1.5 RTA vents directly below the coil structure with a threaded 510 pin airflow intake that can be changed without removing any coils, e-liquid or cotton. Covering the dual post build deck is a conical top cap, funneling vapor and flavour directly to the tongue, allowing the Pioneer V1.5 RTA to extract the best flavour from your favorite e-liquid. 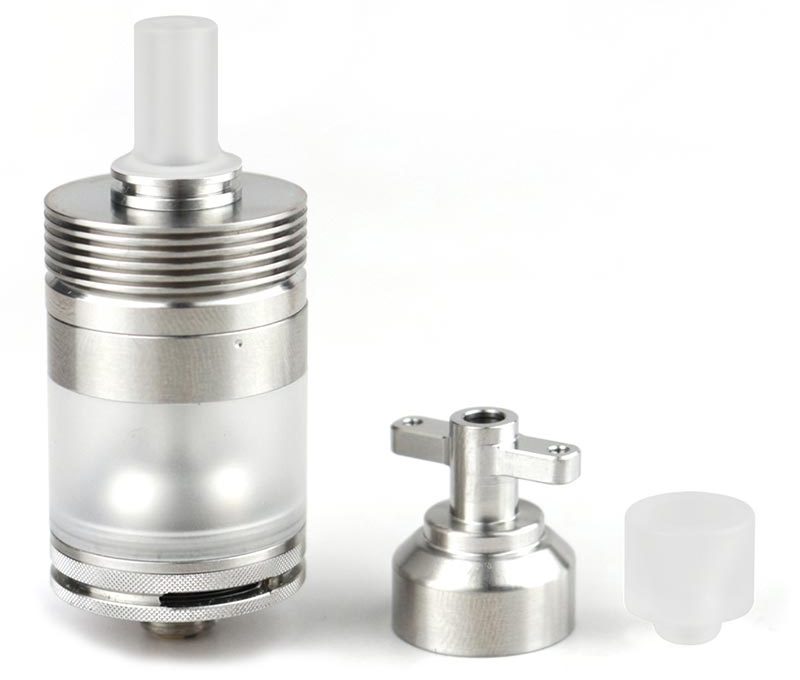 In addition to this the Pioneer RTA PCTG or Ultem Tube also can fit the Pioneer V1.5 RTA Tank. 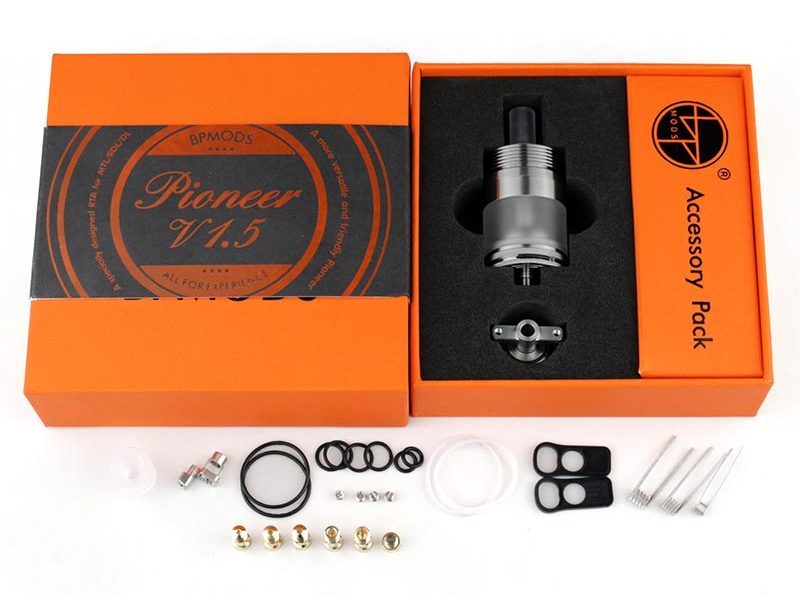 What does the build deck look like for the BP MODS Pioneer V1.5 RTA?

This is a single coil build deck RTA. To make things easier we have taken a picture from BP Mods directly to show what the build deck looks like. 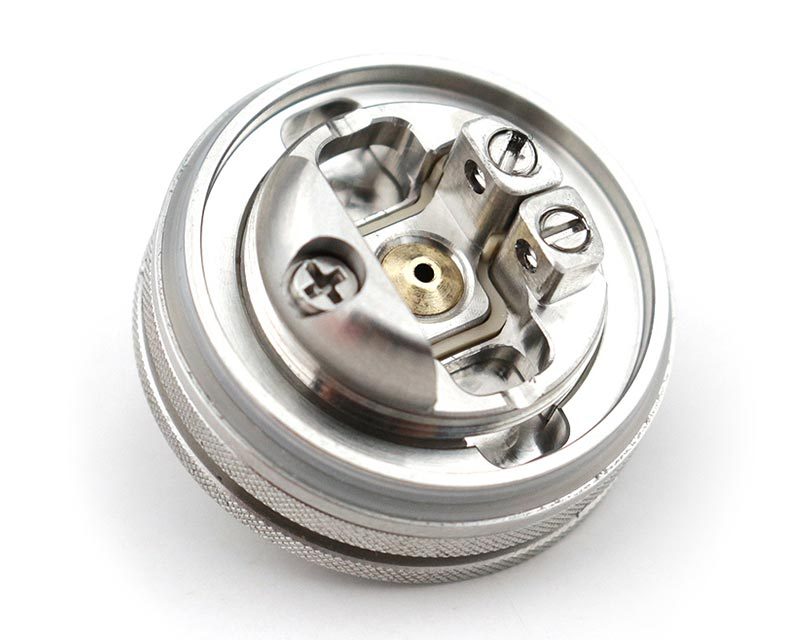 What coils can I use with the BP MODS Pioneer V1.5 RTA Deck?

Ideally the coil choice will depend on what wattage you prefer to vape on. We would certainly recommend the one and only Coils by Scott or the Wotofo Pre-Made Coils. Both sets of coils will give you an MTL option set. If you prefer a warmer vape for example a higher wattage setting then please choose accordingly.

Are there any tutorials or reviews I can watch to help me build and vape on the BP Mods Pioneer V1.5 RTA?

Absolutely, there are plenty of reviews online and building on this RTA is really simple. In fact, we are confident you will love this design not only for the ease but the flavour it produces. Checkout the original tutorial by BP Mods themselves- remember you need to be logged in to view the video to verify your age.

Founded in 2020, BPMODS was created by Bruce (Co-founder of BD Vape, designer of Precisico RTA) and Dovpo. They aim to create devices that not only please the eye, but also can bring you top-level and fun vaping experience. Having been in the industry for so long, here’s how Bruce would describe BPMODS, unique and easy-to-use, with a variety of accessories, premium quality but affordable at the same time. BPMODS stands for more than just industrial goods, but collectibles, toys that are fun to play with and of course alternatives to conventional cigarettes. Their goal is to bring experience that’s beyond your expectations at an affordable price.

Added to wishlistRemoved from wishlist 4
- 50%
All Products

£9.99
Add to basket
Added to wishlistRemoved from wishlist 2
- 50%
All Products

£9.99
Add to basket
Added to wishlistRemoved from wishlist -1
- 31%
All Products

£8.99
Add to basket
Added to wishlistRemoved from wishlist 5
Sale!
All Products

£9.99
Select options
Added to wishlistRemoved from wishlist 0
- 20%
All Products

£9.99
Add to basket
Added to wishlistRemoved from wishlist 15
Sale!
Brands