or 6 weekly interest-free payments from £6.66 with

Steam Crave Meson RTA is the newest addition to the Steam Crave Family for all those looking for a MTL flavourful vape. This is the only RTA you will need to allow your chosen e-liquid to dance on your taste buds! 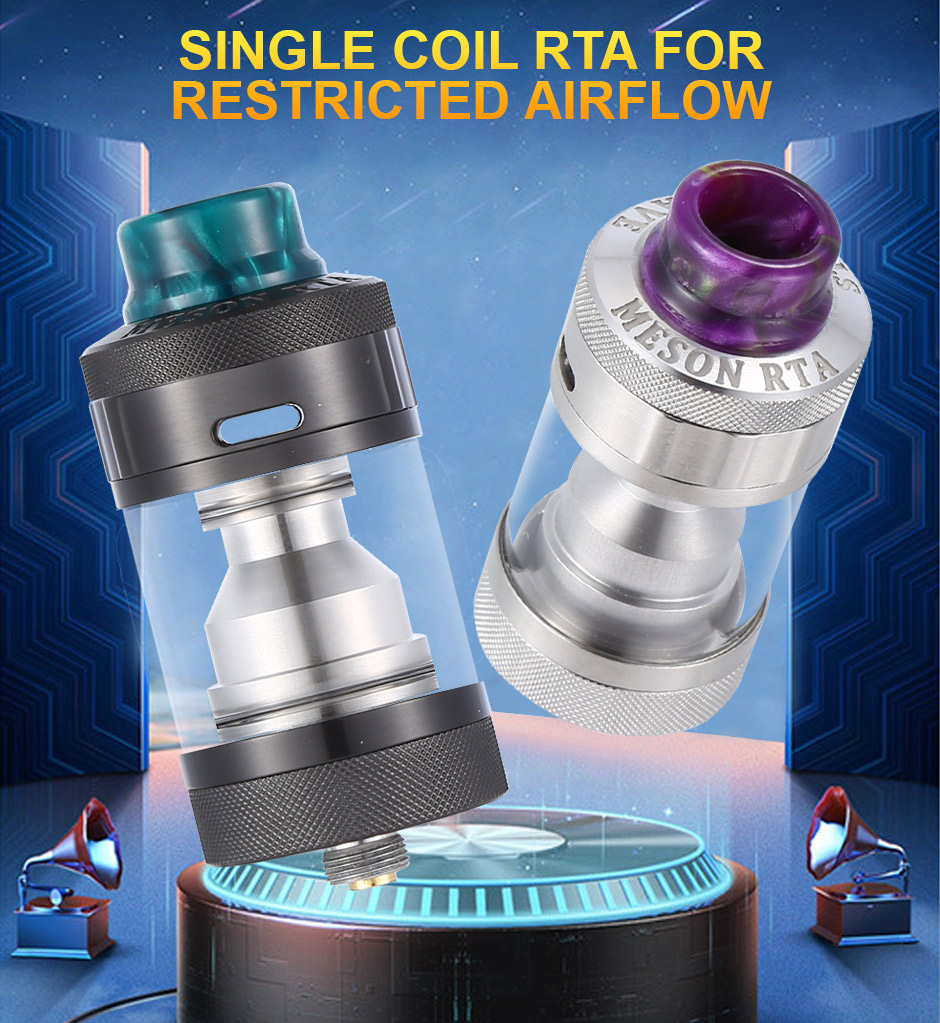 The Meson RTA is a single coil RTA for restricted airflow for around 20-50W of power input. It is leakproof with a top airflow adjustment. The honeycomb airflow will hit the coil directly providing immense flavour. Inside the chamber, you will find a post-less built deck designed for single coil configurations to result in restricted airflow and operation from 20 to 50 watts. 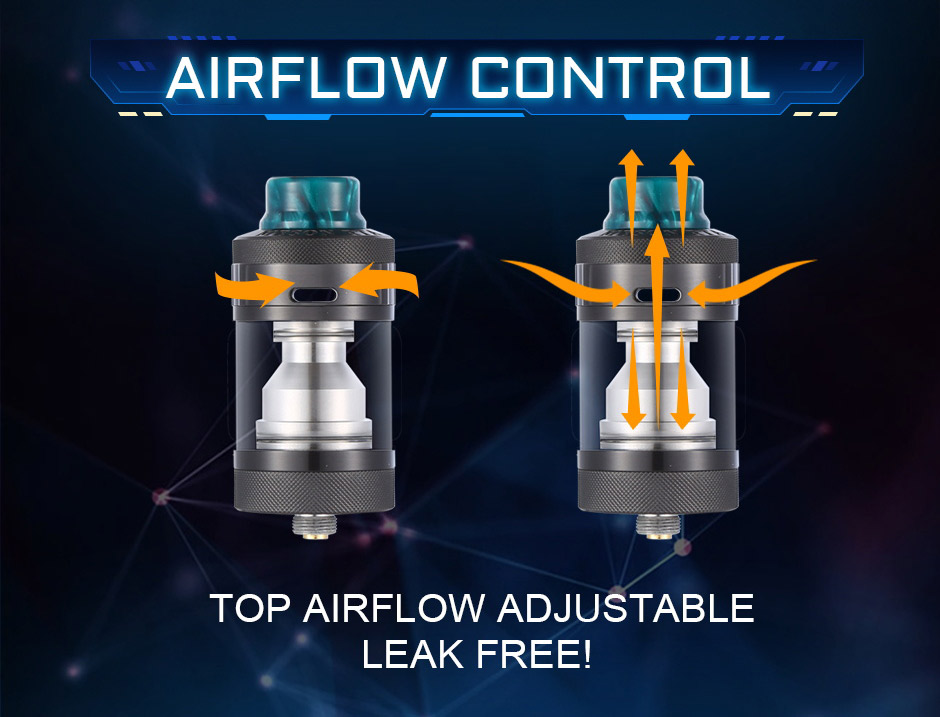 The adjustable top airflow system ensures pure flavor production, while the leakproof design helps to prevent any unwanted mess. To add, this compact RTA has a reduced chamber size for faster vapor production and honeycomb air slots for versatility. Now that is an MTL vapers dream for sure! 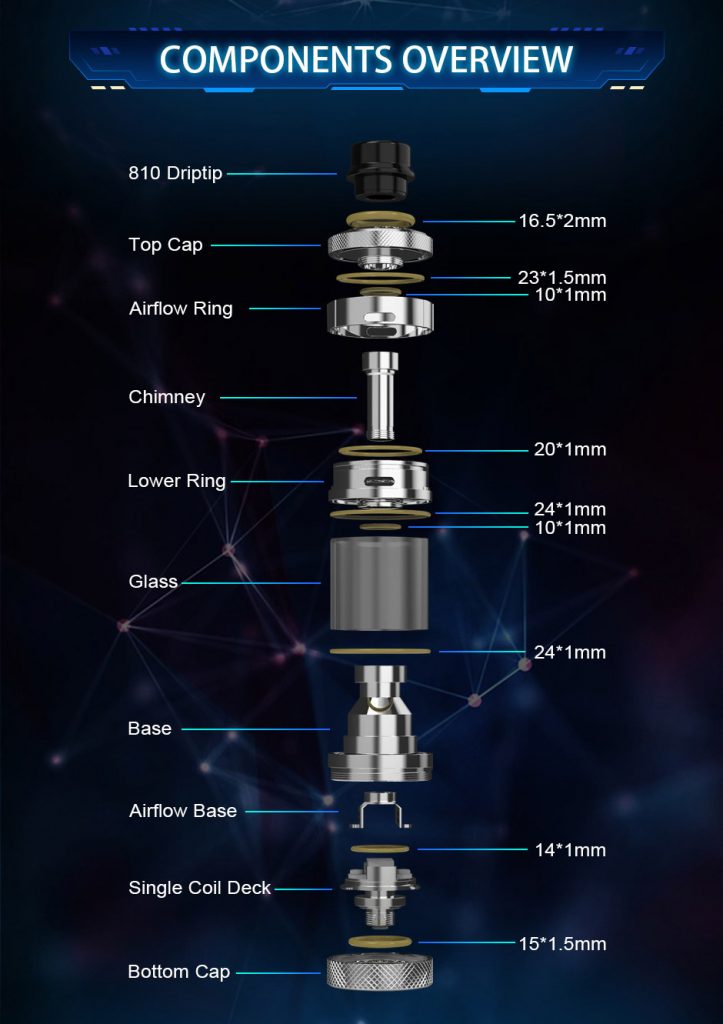 What coils should I be using with the Steam Crave Meson RTA?

Coil choice is personal to the individual- some like a cooler vape whilst others prefer a warmer vape. This is all about personal preference and looking at this RTA you want to be targeting approximately within the range of 20 to 50 watts of power. We have a good selection of the best pre-built coils available to vapers today. For those of you who prefer to build their own coils we also stock a selection of coil wires for you to choose from.

Are there reviews available to watch on the Steam Crave Meson RTA?

Absolutely, there are plenty of reviews online. We have found the review by Steve from Legion Vapes is spot on and gives a full on description both audio and visual. He may not like the Tri Tool but he does love the RTA itself! Happy watching!

What does the build deck look like on the Steam Crave Meson RTA?

Illustrated below is the build deck of this new release. It shows its simplicity to build on without any tricky spaces to get caught up in. 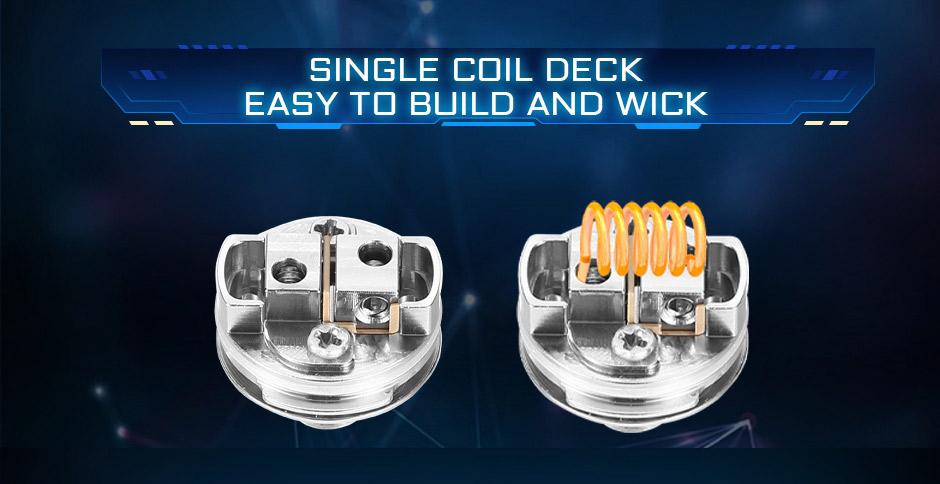 How do I disassemble the Steam Crave Meson RTA?

Steam Crave have created a real handy flow picture, illustrated below, showing how one can disassemble this tank with ease. One thing Steam Crave is excellent at is keeping things simple. 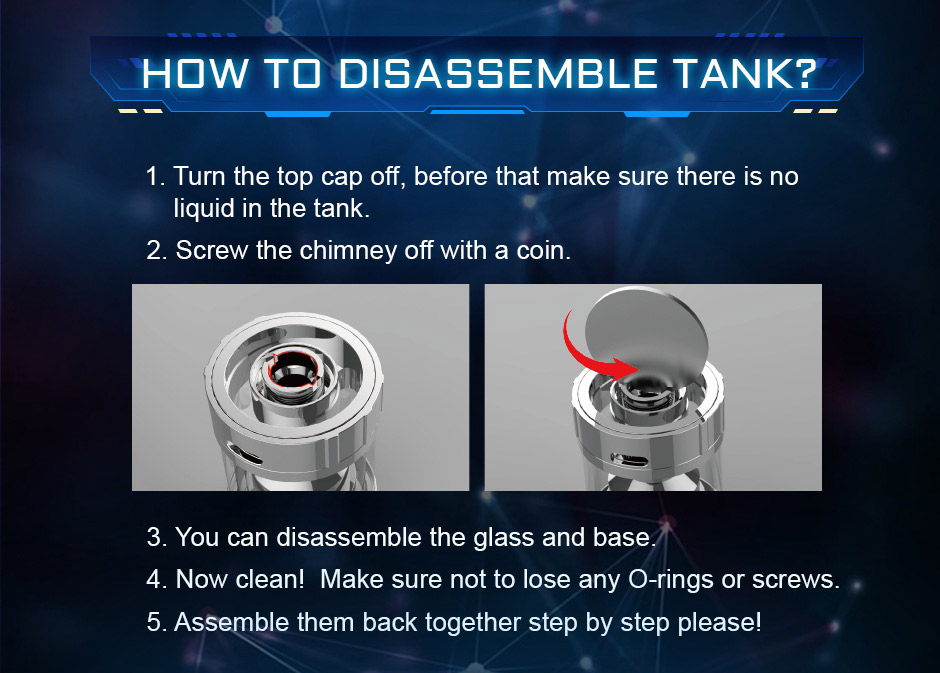 Added to wishlistRemoved from wishlist 0
All Products

£8.99
Add to basket
Added to wishlistRemoved from wishlist 4
- 40%
All Products

£8.99
Add to basket
Added to wishlistRemoved from wishlist -1
- 31%
All Products

£8.99
Add to basket
Added to wishlistRemoved from wishlist 1
- 20%
All Products

£9.99
Add to basket
Added to wishlistRemoved from wishlist 2
- 31%
All Products

£8.99
Add to basket
Added to wishlistRemoved from wishlist 5
- 40%
All Products