or 6 weekly interest-free payments from £2.16 with

Wick Liquor 100ml E-liquid Shortfill is the latest arrival from the Staffordshire lads apparently being part of the one hundred club is the next thing. So why, we hear you ask? Unfortunately the Juggernauts have been discontinued which were great value for money in fact our biggest seller Boulevard and Boulevard Shattered Juggernaut will no longer be. 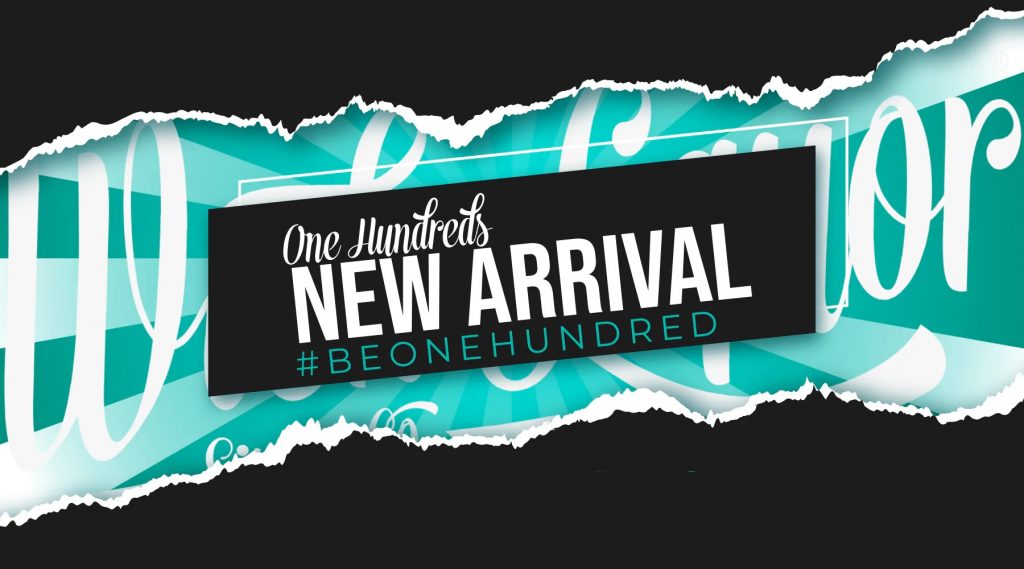 The reason behind this is that the 150ml bottle is no longer being manufactured hence Wick Liquor have taken the decision to release their stunning flavours in 100ml shortfill bottles. Something that has been outside of our control but an e-liquid that speaks for itself! Do the flavours really need an introduction..? Wick Liquor have been reviewed by many- we have highlighted our friends over at EcigClick to give the lowdown on why this juice is just badass!

Hailing from Staffordshire in the UK is highly-regarded e-cigarette juice brand Liquor E-Juice Co. Wick Liquor take price in specialising in usual flavour variants, supplying some of the boldest, most complex and delectable flavours that the UK vape scene has to offer. Whether you're looking for fruity tastes, sweet tinges, dessert hints or cool menthol finishes, you're bound to find an e-liquid that is well a truly built to your liking among their wide range of e-liquids. With such a large amount of flavour profiles available, of which many have gained international acclaim and recognition such as Boulevard, Carnival, Contra and Deja Voodoo, e-liquids from Wick Liquor are guaranteed to send your tastebuds on a wild adventure. Being an authorised stockist of all Wick Liquor products, we couldn't be prouder to bring these incredible e-liquids to our loyal customers! Get yours today.

Added to wishlistRemoved from wishlist 2
- 50%
All Products

£9.99
Add to basket
Added to wishlistRemoved from wishlist 5
Sale!
All Products

£9.99
Select options
Added to wishlistRemoved from wishlist 1
- 20%
All Products

£9.99
Add to basket
Added to wishlistRemoved from wishlist 0
All Products

£8.99
Add to basket
Added to wishlistRemoved from wishlist 7
Sale!
All Products