or 6 weekly interest-free payments from £4.66 with

Vandy Vape Berserker V3 (B3) MTL RTA is the latest instalment from the techy world of Vandy Vape. It is an upgrade from the original Berserker V2 which was a massive success and we are certain this will follow suit. This is a collaboration with Alex from Vapers MD as with the previous versions. 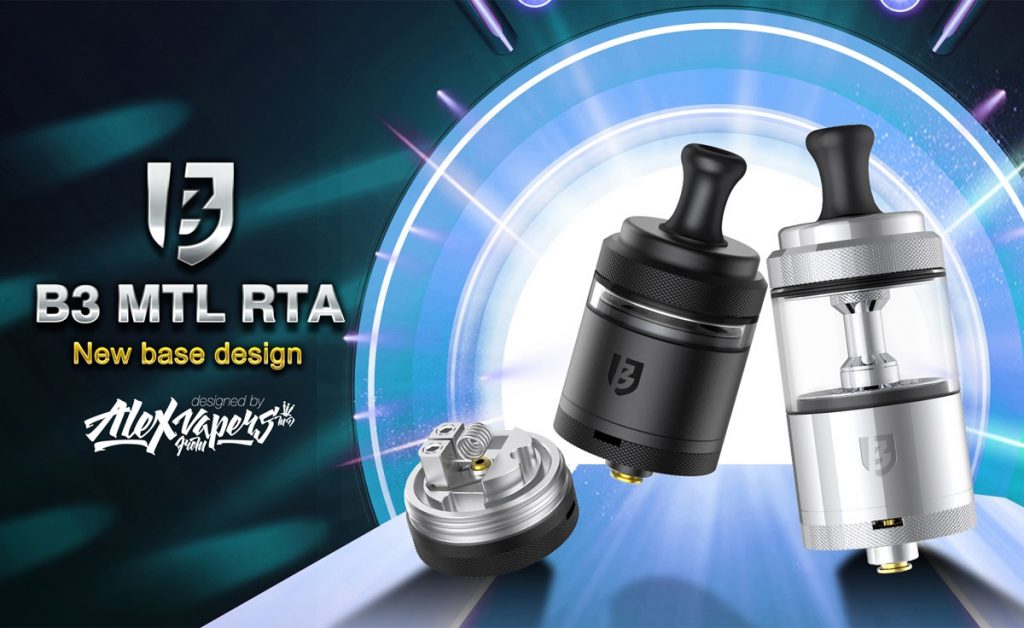 The B3 MTL RTA, as it is known, is designed with a new base and a convenient filling system. It has 2 types of capacity: 2ml with short tube, 6ml with long tube. The package also contains 3 MTL drip tips allowing you to have some fun and most importantly promoting choice.

The Berserker V3 MTL RTA can be easily installed and fully disassembled for both beginners and advanced users. In addition, you can change airflow without disassembling the device- how important is that! There are three airflow pipes included in the package. The air enters through the bottom located airflow inlets, travels through the airflow pipe located in the centre and then to the outlet under the coil for some amazing flavour. 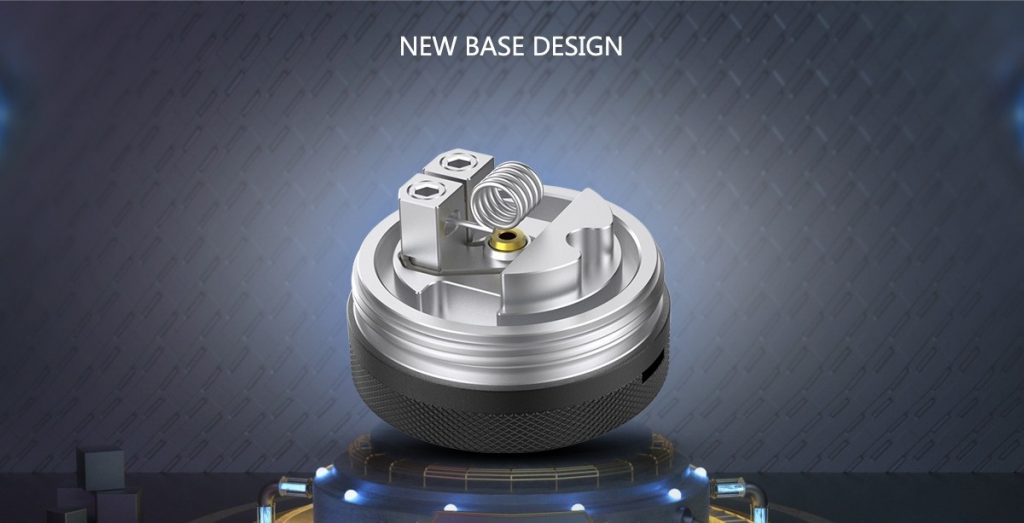 Some have compared this to vaping an extremely flavourful pod system even at low wattage settings. The airflow in particular is pretty smooth on this RTA. A fully customisable MTL RTA from bottom upwards- well worth the upgrade. Building on this RTA is pretty easy so no fussing about just simple MTL vaping.

What coils do I need to use with the B3 RTA?

We stock a range of MTL coils for you to choose from. A fine selection can be found with the Hellvape Pre-built Coils, Wotofo Pre-built coils and the Vandy Vape Performance Coils.

Added to wishlistRemoved from wishlist 0
All Products

£9.99
Add to basket
Added to wishlistRemoved from wishlist 3
- 31%
All Products

£10.99
Add to basket
Added to wishlistRemoved from wishlist 1
- 20%
All Products

£9.99
Add to basket
Added to wishlistRemoved from wishlist 4
- 40%
All Products

Both DPD & Royal Mail are reporting SEVERE DELAYS. Please may we ask for your patience. We apologise for the disruption this has caused. Dismiss